Easter Day: no trains through Wye 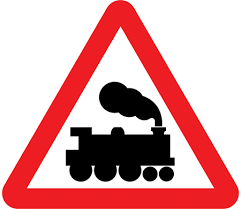 Network Rail has planned engineering work taking place between Ashford International and Minster, via Canterbury West. Consequently the line through Wye will be closed all day on Sunday 12th April, Easter Day. Instead, replacement buses will run between Ashford International and Canterbury West (fast, and stopping at Wye, Chilham and Chartham). However, government advice is that:

...'you should only be travelling if you are a key worker or it is essential for you to do so. If you must travel, always practice social distancing.'

Replacement buses will also run on the following routes: